Oxfordshire-based artist Dan Swan returned to painting after a decade away doing other things.  His work possesses an urgent intensity generated by this long period away, as if he is seeking to make up time.  The use of monocrome in many of the paintings intensifies the mood in images of hands clasping tight or tentative lips about to kiss.  There is a sense of ultimate loneliness in the fragile bonds of human contact that he depicts so convincingly.  In his own words he says:

"I started doodling and painting, as most of us do, in childhood. From an early age I preferred staying indoors and devoting my time to quiet, introspective activities such as reading and creating what for me were masterpieces depicting a better, more interesting reality than the one surrounding me: worlds filled with magic, fantastic creatures, where evil got punished and love triumphed over everything else. Decided to pursue this career path, I had to fight my parents in order to be able to study Fine Arts, starting in Seville and finishing in Madrid, where I am sad to say I did not learn as much as I had hoped to, nor did I meet other spirits akin to mine who had gone through a similar path. In Seville, the training was old-fashioned and very regimented, although I have to thank it for a good basis: I was given the tools to express myself creatively, although only the old school masters were taken into consideration as paradigm: there was a good way of doing things and a bad way, a good drawing and a bad one. I remember my teachers always saying my creations had too much passion and not enough reason and logic. In Madrid, however, the experience was quite disappointing, not really finding any useful guidance or encouragement.

Analysing the situation at that moment, desperate to explore other parts of the world where the situation might be different, as I felt like a fish out of water in what I had known up until then, I trained as a foreign language teacher. Because I came from a bilingual family and had gone to a French school, this option came naturally to me. I left for the United States, where I lived for a year, then to Australia and New Zealand, finally setting camp in the UK despite the fact that most of my family was now in Spain. I am sad to say that during my travels I barely devoted any time to my art except for sketching, as I knew every time I was made to leave I would probably have to leave my works behind. This hiatus lasted about 10 years, 10 years without picking up my brushes.

In 2018, thanks to my art training, I was appointed head of the Arts Club at the school where I work teaching languages, where I could guide students through their creations should they require me to. This also reacquainted me with painting again, and everything started coming back. I have not stopped since then and not a day has gone by without me sketching or painting, blaming only myself for not really doing anything in the past ten years. Art has been my saviour in many ways, the most recent one during the pandemic, in which I would escape to my fantasy worlds once more, just like when I was a child, to the realms where beauty in its many forms reigns, where magic is the norm and reason and logic the oddity.

My work now focuses more on the human form and less on fantastic creatures, but always with an element of the extraordinaire. I consider myself a figurative artist, though not to the extreme of photorealism. On the other hand, my creations are orderly enough that the figures are discernible, not wild enough to be considered abstract. A healthy balance between real and unreal, empirical and the mind, the physical and the imagination." 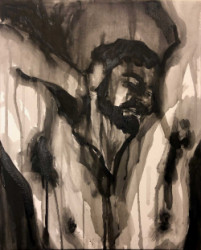 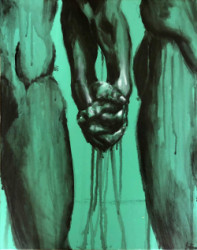 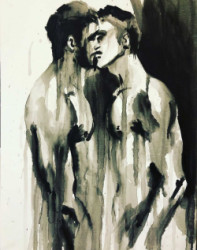 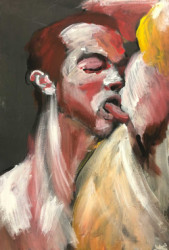 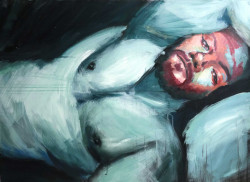 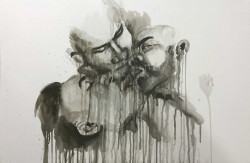 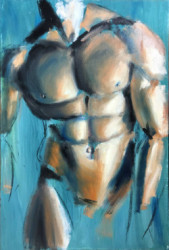 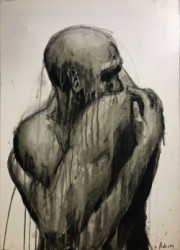 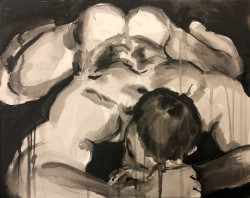 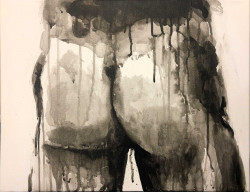 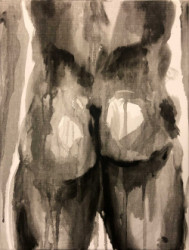 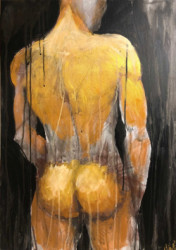 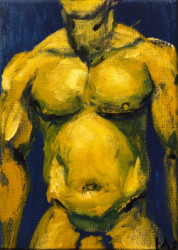 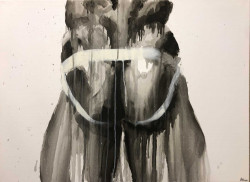 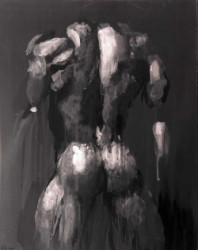