A page of paintings by Peter Samuelson completed shortly after World War II will shortly be added to the website.

Peter Samuelson (1912-1996) was an artist to his fingertips.  He could not be in a room with a piece of paper and pen without sitting down and sketching.  The son of a rich hotelier, he was sent to Eton where his talent for art was recognised and encouraged.

After World War II (in which he served as a soldier) he returned to London, married and had two children.  His marriage did not last and from then until the late 1960's he lived in various large central London houses which he filled with short-term tenants (who often became models for his artwork).  One unfortunate result of coming from a wealthy background and having a regular income was that he never needed to sell his work and, as a result, never bothered to find a gallery to exhibit it.  Apart from occasional sales to friends and a few gifts to models, most of the work remained in his studio.

When his health began to decline the work was divided amongst friends who recognised his talent and began to place it with galleries.  In the 1980's The Gay Mens Press produced a small book about his work called "Post-War Friends" which consolidated his reputation.  His work was considered to be so characteristic of the period immediately after the war that The Bridgman Art Library selected it as representative of the age.  Samuelson was a prolific painter and his subject matter was not limited to the male form.  Many of his paintings are in notable collections.

As well as painting Samuelson was addicted to drawing.  Because he did not have a commercial approach to his work, he often did not bother to sign the paintings and drawings he produced.   When he did, he would sign them "Pierre" with a date, or sometimes his name spelled backwards (i.e., "Retep").  But even though many of the drawings are unsigned, they all possess that delicacy of feeling that was his trademark, a sensitivity that captures (to our eyes) the innocence of the period immediately after the Second World War. 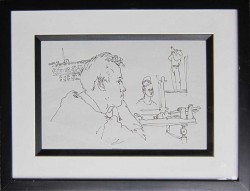 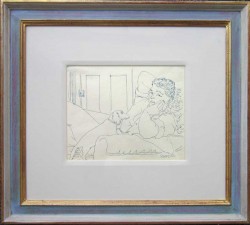 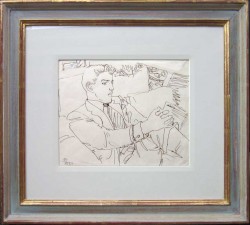 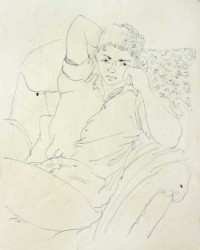 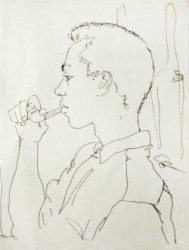 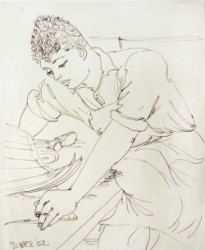 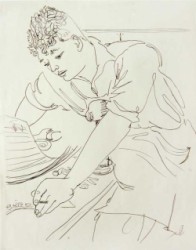 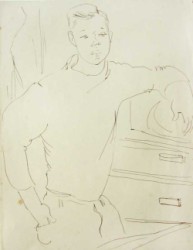 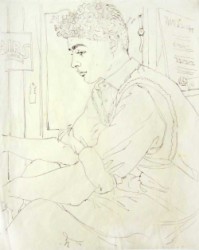 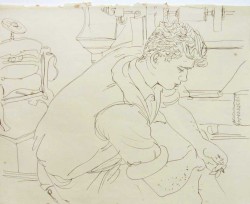 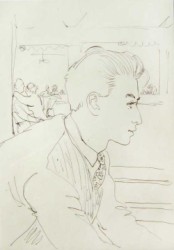 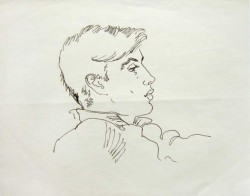 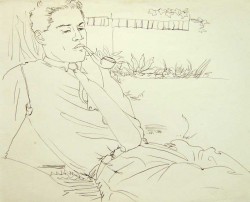 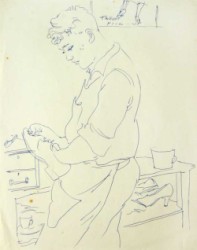 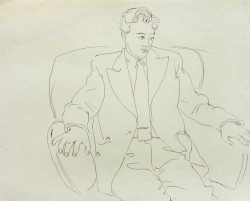 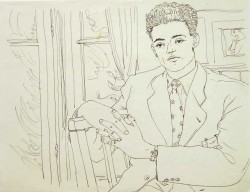