Christian Haig-Thomas is a London-based portrait painter. After completing his formal education in England, Christian trained in classical ballet which proved invaluable experience when he came to paint in the classical tradition. He later joined the diplomatic service and, while serving in the Yemen, illustrated 'A Handbook of the Yemen Flora' which was published by the Royal Botanic Gardens of Kew.

While serving in Denmark and Germany he expanded his work to include life drawings and portraiture. His work has been exhibited in several galleries including a solo exhibition at the Museum of European Art in Germany. He now lives and works in London where he paints portraits of the performers (dancers, musicians, actors) who have inspired him. His other interests include music (piano), opera, dance and travel. 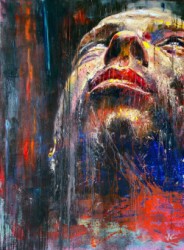 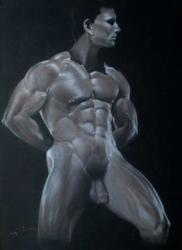 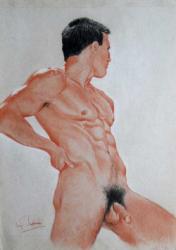 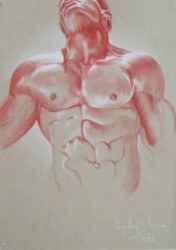 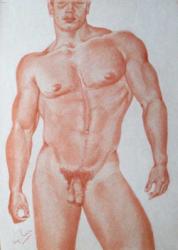 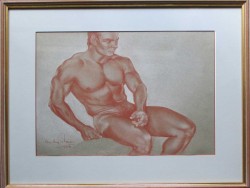 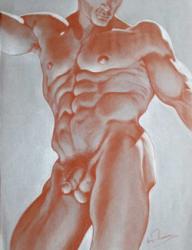 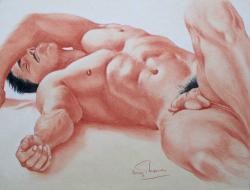 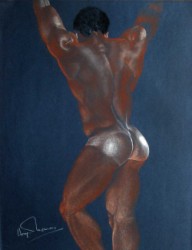