Cornelius McCarthy (1935-2009) was among the top painters of the male form working in Britain in the second half of the twentieth century. Trained at Goldsmiths College in the 1950's, he was greatly influenced by the work of Pablo Picasso following the first great post-war exhibition in London in 1960. Later McCarthy was influenced by the British artist Keith Vaughan and many of his early works show the influence of these great artists.

But McCarthy was a deep-thinking man, and a hard-working man. Always painting, he developed his own style, a style that presented his (mainly) male subjects as individuals in their own right. His work is characterised by a solid sense of composition and the use of still-life elements that often give a 'cubist' feel to his paintings.

Since his untimely death in 2009, many early paintings and drawings have come to light that were never intended for exhibition. These have been collected into special pages on this website as his 'Legacy' works. They provide a less expensive way of acquiring an original McCarthy, as well as demonstrating his artistic development.

A fully illustrated book about McCarthy including essays on his life and work can be bought from the gallery below. This book provides an excellent introduction to the work of this leading artist - an artist whose fame would be much more widespread if his subject matter had not been largely limited to the male form in art.  Other publications are also available and can be found at the end of the page of paintings. 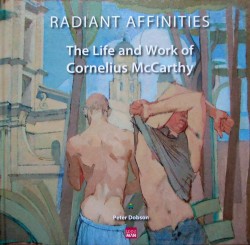 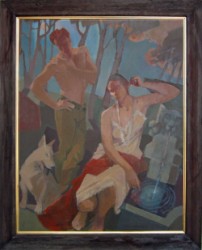 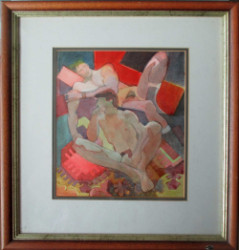 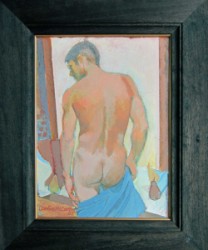 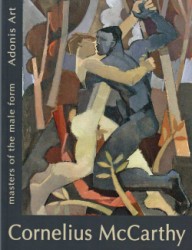 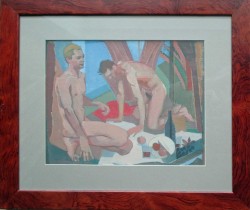 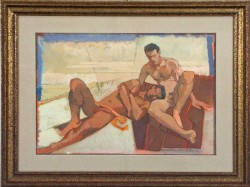 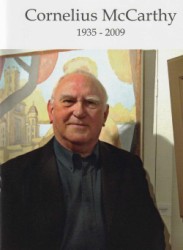 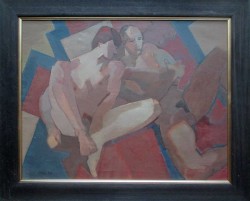 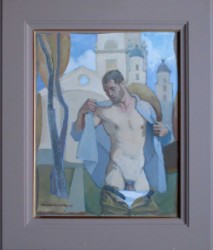 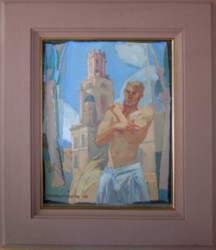 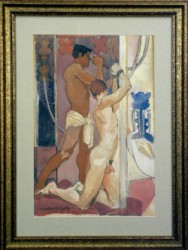 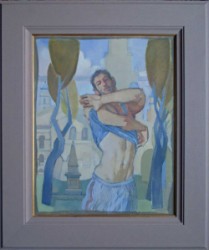 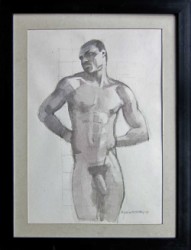 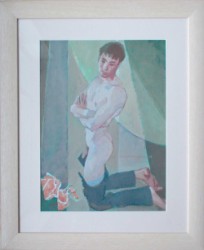 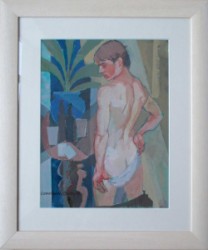