Kenya Shimizu is a superb artist who, for a long period, used his talents to illustrate stories and articles in leading Japanese gay magazines.  Many of the paintings and drawings here were originally created and published this way.  As is well-known, Japanese interest in erotica is ingrained in their culture in a way not known in western societies.  Shimizu's abiding interest in different aspects of his society has led him to create several series of paintings and drawings that explore the finer points of his culture.  On this page two series are partially displayed: 'Secrets of the Samurai' - an exploration of the entrenched values of the warrior class dominant in feudal Japan; and 'Secrets of the Salaryman' - a revelatory series depicting the non-work interests of the office workers so predominant in the mega-cities of modern-day Japan.

Kenya Shimizu is a brilliant artist with great technique and imagination.  Each of these pictures is a labour of love in which he has devoted his time and and imagination, as well as technical brilliance, to achieve his goal of perfection. 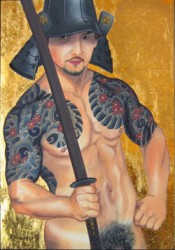 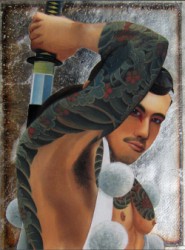 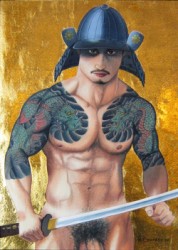 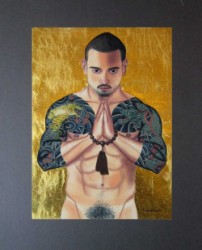 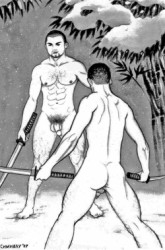 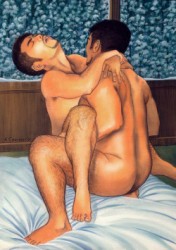 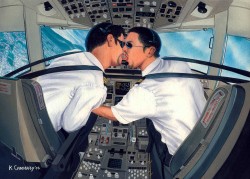 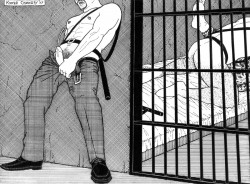 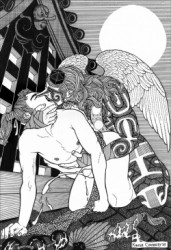 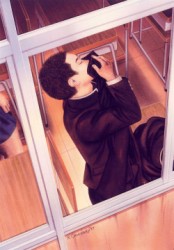 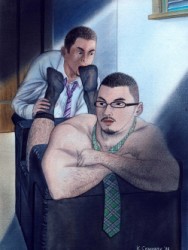 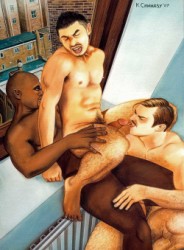 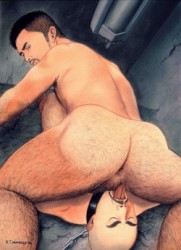 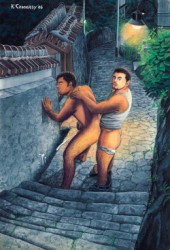 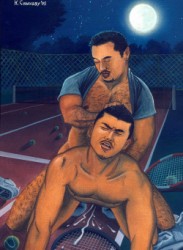 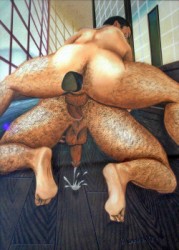