High quality images on archival photographic paper.  All prints are limited editions of 35, signed and numbered by the photographer.  The prints are offered in four sizes.  They are printed individually and are shipped by postal tube.  Prices shown under the images are for the small size.  Click on the image to see the range of prices and sizes available (SIZES SHOWN ARE FOR THE IMAGE ONLY AND DON'T INCLUDE THE WHITE BORDER).

Peter Arnold is a successful fine art photographer.  He began in the world of fashion and beauty photography but over the years his work became more diversified.  He is also a successful painter and he says that his art has influenced his photography and his photography has helped him ‘paint with light’.  It was his photographic books of flowers that gave him international success, including ‘Tulips’ with a foreword by Sir Elton John (and given by Queen Beatrix of Holland as gifts for her guests).  Peter has also worked for clients such as Walt Disney and collaborated with many famous figures, including fashion icon Alexander McQueen.

Being gay, it was only natural that he should apply his unique vision to photographing the male nude – utilising all his experience, sensual lighting and expert technique- photographing men as if they were Greek statues.

Peter has published two books of his male nude studies – ‘Men Exposed’ and ‘Black and Beautiful’.  His images have been featured in wall-sized format in the Hollywood action movie “Hummingbird” starring Jason Statham.

Peter has exhibited with both Kodak and Ilford and has won many awards for his work including two recent Gold Awards for his nude male images .  His prints are in collections all over the world.

Peter Arnold says: All my nude photographs have been taken on film with my trusty Hasselblad camera, and generally what you see through the camera lens is virtually the final image you end up with.  Therefore, so much depends on good lighting, composition and mood.  And of course, the photographers’ unique visual 'eye' and concept. With digital cameras the final image can be created by postproduction, and often not so much thought is put into composing a beautiful image and lighting it to its best advantage or bringing out the features you want to enhance.  For me, these were skin texture, muscle, masculinity, and my own sense of the graphic design and composition. 'Men Exposed', my book of nudes was for me a primal exploration of the male nude, photographed through my own visual perspective with no holds barred.  I wanted my project to be a visual feast of the spirit of 21st century man - naked as nature intended - in an honest and thought-provoking collection of dramatic and sensual images. Virtually none were professional models - just regular guys I saw in the street. But I used my own vision to bring out something special in each of them. I feel I have succeeded and hope my images will stand the test of time.

For me, a body is a body - everyone has one - but nearly all bodies, whatever shape, have beautiful visual qualities.

I have no reservations about nakedness or images of nudity, although I feel one’s personal sexual intimacies and desires are often best kept for the bedroom. 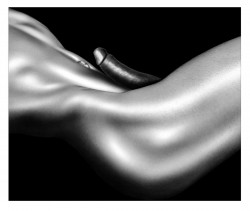 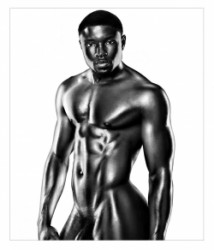 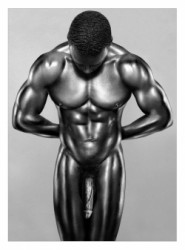 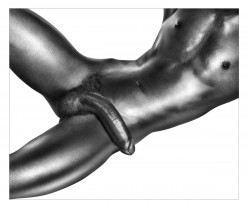 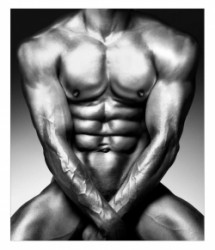 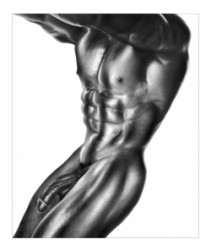 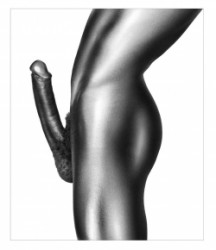 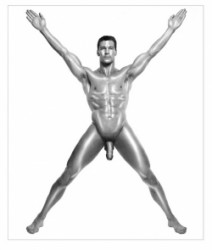 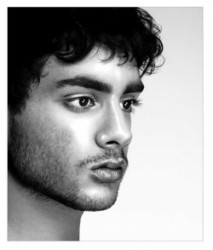 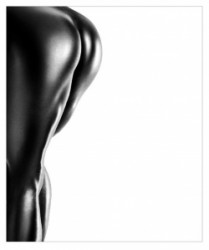 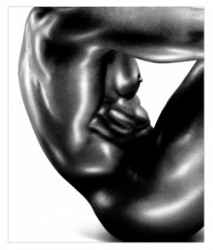 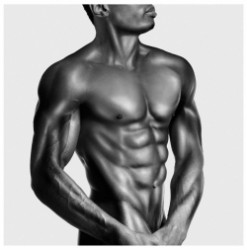 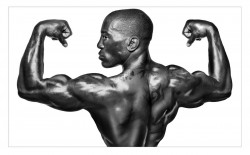 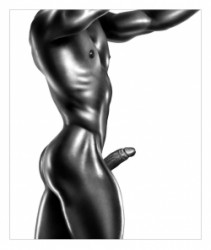 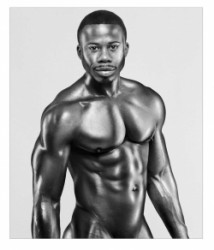 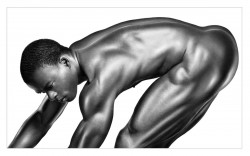