Appreciation of the Human Male in Digital Art

For 25 years, Rob Astor has been creating in the digital medium -- from music to science fiction to visual art -- making him a modern day renaissance man. The inspiration for the creation of his visual work draws heavily from the 1980s, where bold patterns and bright colours ruled fashion and graphics. The ability to grab the viewer’s attention and draw them into his creation is Rob’s artistic stamp on everything he’s done in all three mediums.

The often animalistic and untamed spirit of the human male is what Rob Astor attains graphically with his use of textures, layers, and colours. “There’s something very attractive about youth that goes beyond the physical,” Rob says. “No matter my true age, I’m always the twenty something year old boy inside my soul. I connect to that part of me very deeply. Since I understand what it is to be a male and all of their wild energy, I relate better to creating art centred on males. I see myself in all of my creations in some way. Deeper than that, I think everyone of any gender craves the freedom of our carefree days. We all want to be young, beautiful, and immortal. That is what I strive for.” Indeed, the subject matter is forever immortalised in Rob’s capable hands.

“The technique I use is experimentation. I try a lot of colours and place things in many layers. Some of my favourite subject matter is water and wet clothing. Fantasies or certain kinds of gear catch my eye with an underlying admiration. Maybe it’s because it was something I didn’t try to do myself when I was younger. Sometimes I go for misty or hazy to give an image a dream-like atmospheric quality -- like viewing it through clouds on a bright sunny day. But bold colours and unusual patterns are dominant in my creations. I want someone to take notice -- to see something that pulls the viewer in -- and then doesn’t let go of his or her attention. What I create are pictures I would go out and buy for my own collection.”

Living in central Michigan his entire life, Rob has avoided the trappings of having anyone tell him how to create his art. This unique luxury has afforded him the freedom and ability to truly explore whatever medium he’s working in. “It’s very liberating to create visual art at this point in my life -- something very honest. In the past, I’ve written and recorded several pieces of music inspired by male characters in some of my writings. Finding that same kind of voice in the visual medium has really stretched my creative horizons.”

< Back to Digital Artists 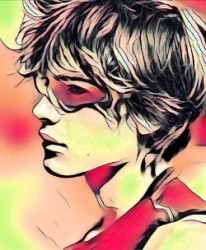 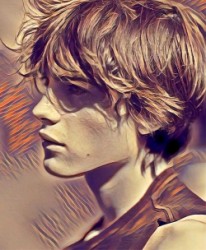 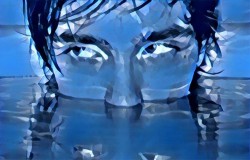 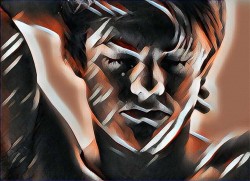 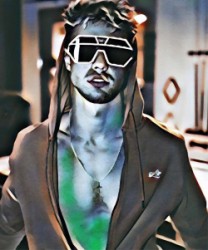 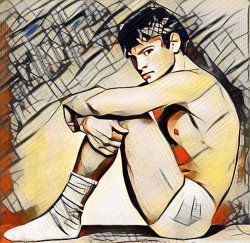 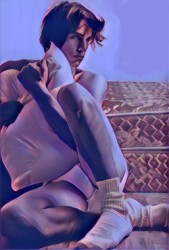 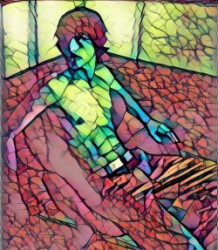 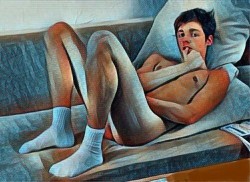 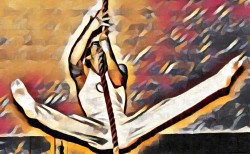 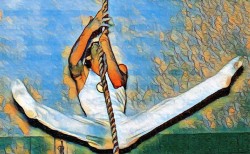 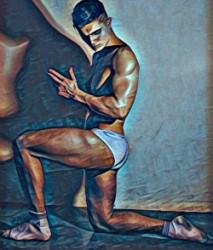 < Back to Digital Artists